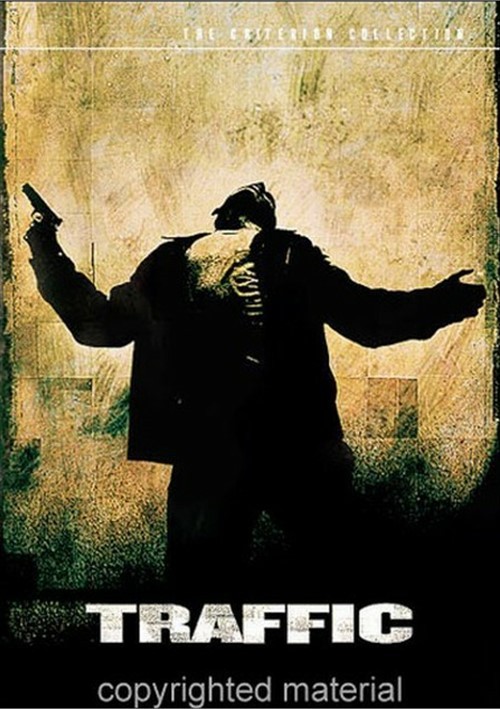 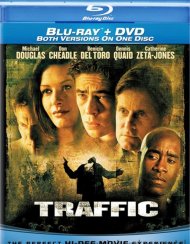 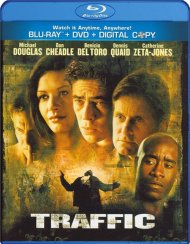 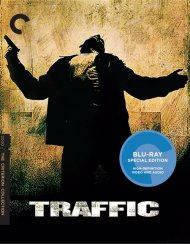 A Continuing Series of Important Classic and Contemporary Films

Traffic examines the effect of drugs as politics, business, and lifestyle. Acting as his own director of photography, Steven Soderbergh employs an innovative, color-coded cinematic treatment to distinguish the interwoven stories of a newly appointed drug czar and his family, a West Coast kingpin's wife, a key informant, and cops on both sides of the U.S./Mexican border. Rarely has a film so energetic and suspenseful presented a more complex and nuanced view of an issue of such international importance. Instantly recognized as a classic, Traffic appeared on more than 200 critics' ten-best lists, and earned five Academy AwardÂ® nominations.

Reviews for "Traffic: The Criterion Collect"