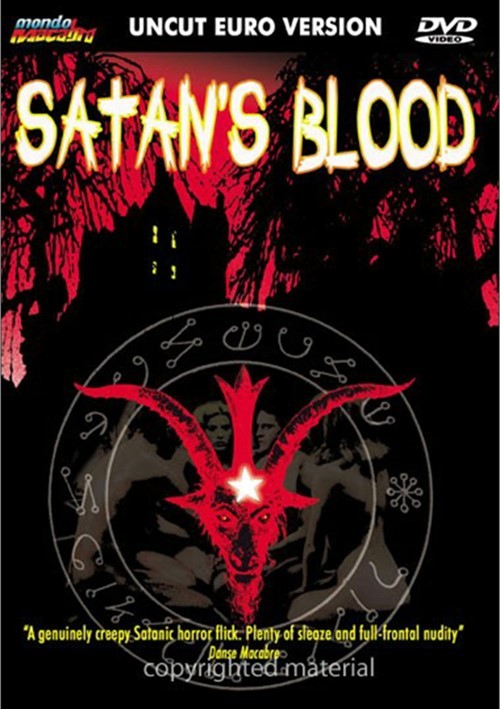 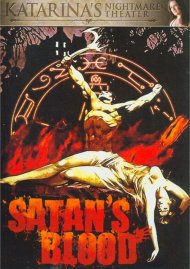 Terror, sex and Satanic rituals on a one-way ride to Hell...

Andy and Anna are bored and decide to go for a drive in the country. On the way they meet another couple who claim to know them from many years before. They agree to visit their country house and end up staying the night.

A simple game with a Ouija board goes badly wrong and the evening begins to turn into a nightmare. Things get worse when Anna is attacked by a mysterious stranger. When Andy goes to investigate he finds that they have strayed into the clutches of a dangerous pair of psychopaths who are planning for them a fate far worse than death.

In 1970's Spain, certain films were released with an "S" classification - S for Sex. These were films with an unusually high number of scenes of sex and sadism. Satan's Blood was one of the first of these "S" films and is still one of the most notorious.