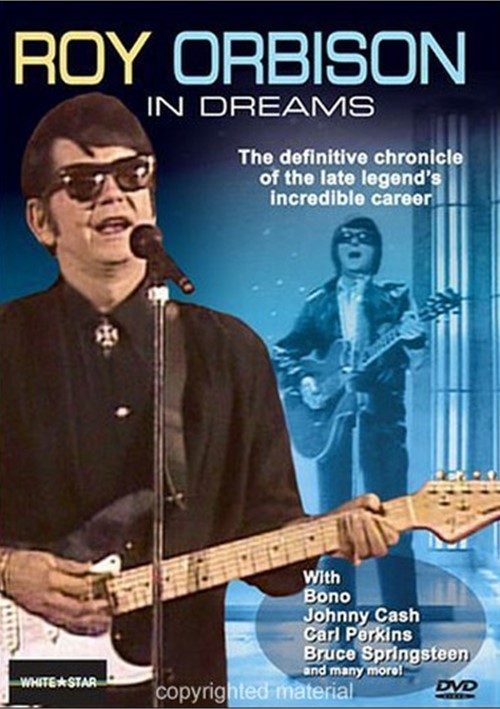 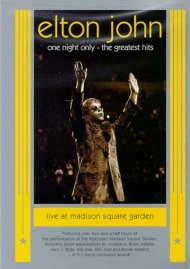 Elton John: One Night Only - The Greatest Hits Live 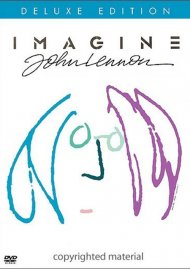 The definitive chronicle of the late legend's incredible career.

This program is the definitive chronicle of Roy Orbison's incredible career, told in his own words as only he could tell it. This revealing program includes classic music performances, personal home movies, photos, location footage and interviews with the stars Roy Orbison touched with his music.

The remarkable body of work is tied not to any one decade, but virtually the entire life span of rock 'n' roll. He began his career in the 50's, as a friend and contemporary of Elvis Presley, Jerry Lee Lewis, Carl Perkins and Johnny Cash, and scored eight Top Ten hits between 1960 and 1964 with songs like "Only The Lonely," "Running Scared," "Dream Baby," " Crying," "In Dreams," " It's Over," and "Oh, Pretty Woman," becoming one of the only American artists to ride out the British Invasion.

He was inducted into the Rock and Roll Hall of Fame and joined The Traveling Wilburys alongside Bob Dylan, Tom Petty and George Harrison in the 80s. In the 90s, his posthumous album, Mystery Girl, became the biggest selling album of his illustrious career.

Reviews for "Roy Orbison In Dreams"