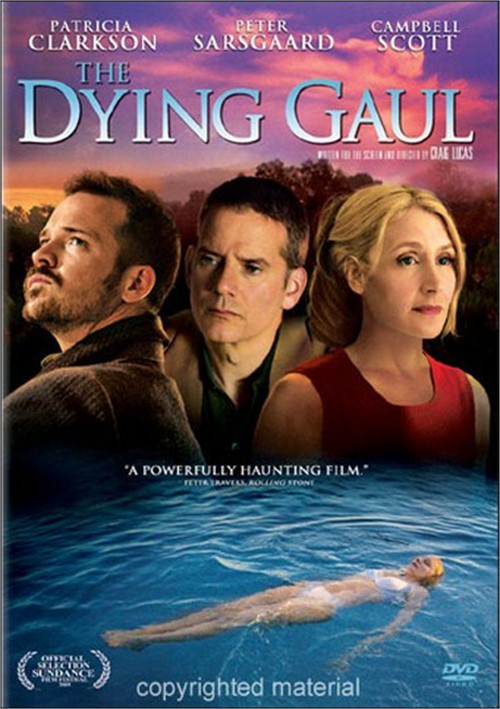 Grief-stricken screenwriter Robert has written a brilliant script inspired by his lover's recent death from AIDS, and powerful film executive Jeffrey wants to buy it for a million dollars. The catch: Robert must agree to make his love story heterosexual. Soon, Robert is seduced by Jeffrey's charms, his money and his glamorous lifestyle. At the same time, his wife Elaine becomes fascinated with Robert. Soon, a series of explosive secrets are revealed that lead all three characters into a dark maze of deception and betrayal.

Reviews for "Dying Gaul, The"