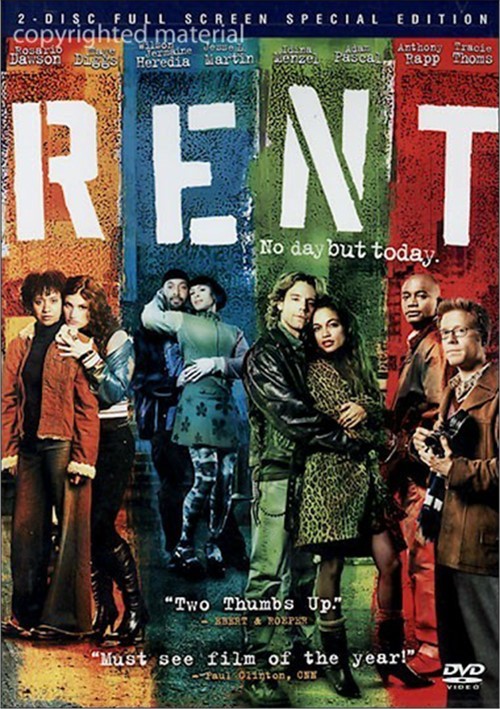 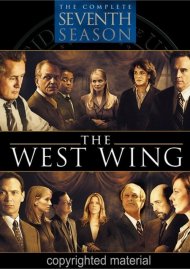 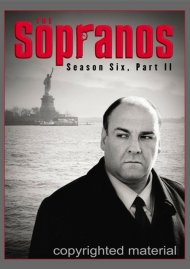 Set in New York City's gritty East Village, the revolutionary rock opera Rent tells the story of a group of bohemians struggling to live and pay their rent. "Measuring their lives in love," these starving artists strive for success and acceptance while enduring the obstacles of poverty, illness and the AIDS epidemic.

This classic rock opera is brought energetically to life by an outstanding cast including many stars of the rock industry. Told through the remarkable music of The Who, this is the story of Tommy, who when just a boy of six, witnesses the murder of his father by his mother (Ann-Margret) and her lover (Oliver Reed). They command him, "You didn't hear it, you didn't see it, and you won't say anything to anyone..." As a result, the traumatized boy retreats into the shadows of his mind and becomes deaf, dumb and blind. Growing into manhood, Tommy (The Who's Roger Daltrey) is subjected to several bizarre attempts by the Acid Queen (Tina Turner), the Preacher (Eric Clapton) and the Specialist (Jack Nicholson). In spite of his handicap, Tommy defeats the Pinball Wizard (Elton John) and becomes the champ, attaining a devoted following. When he is finally cured, he is hailed by his fans as a "Messiah."