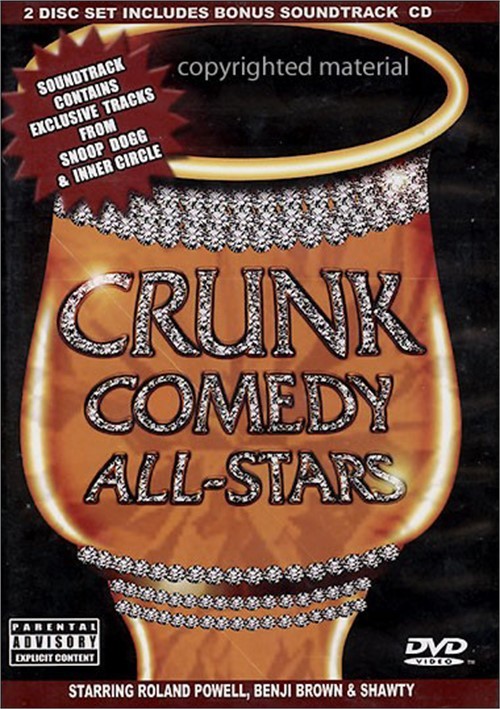 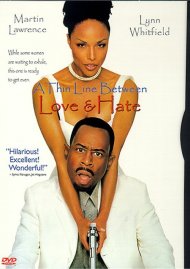 Thin Line Between Love & Hate, A 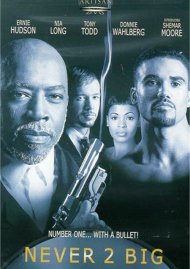 Crunk Comedy All-Stars is the number 1 Urban Comedy showcase to hit shelves this year. Featuring stand up and sketch material from the biggest stars in Crunk Comedy including Roland Powell a.k.a. Lil' Duval, Benji Brown a.k.a. Dr. Kiki and Tre Luv a.k.a. The Playboy of Comedy.

This DVD is a must have for any fans of true urban comedy, you have seen them on BET's Comic View, HBO's Def Comedy Jam and you'll see them soon on P. Diddy's Bad Boys Of Comedy. The Crunk Comedy All-Stars are taking America by storm and they'll tell you about life in the 'hood as only those who have lived it can.

Also check out the free bonus CD featuring some of the hottest Rap and R&B artists on the scene today including an exclusive track featuring The Addicts and Snoop Dogg.

Know what you gotta do-get Crunk!!