Sentinel, The: The Complete First Season 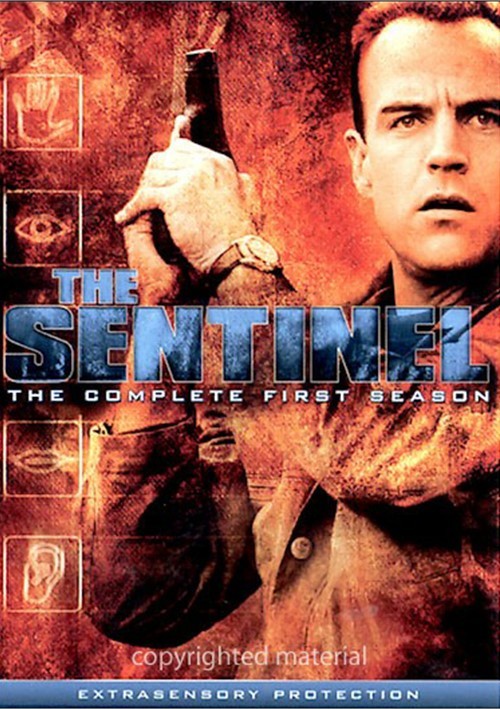 Join television's most extraordinary crimefighter in all ten first-season episodes of The Sentinel. Special-Ops Captain Jim Ellison (Richard Burgi, Desperate Housewives) is the sole survivor of a disastrous mission in the jungles of Peru. Five years later, while working as a police detective in Cascade, Washington, Jim discovers that the hyperactive senses he developed in the jungle are the ultimate weapons in the war on crime. Assisted by anthropology student Blair Sandburg (Garrett Maggart) and Captain Simon Banks (Bruce A. Young), he's one step behind the culprit and one step ahead of the law. Get ready for groundbreaking adventure unlike anything you've seen, felt, heard, smelled or sensed before!

Review "Sentinel, The: The Complete Fi"

Reviews for "Sentinel, The: The Complete Fi"