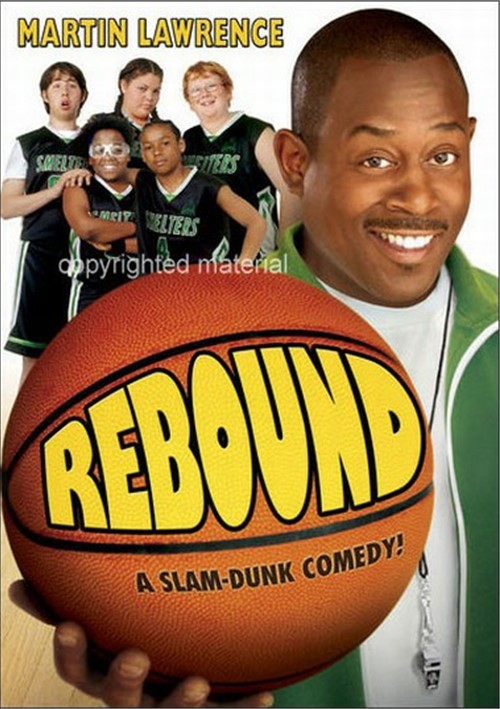 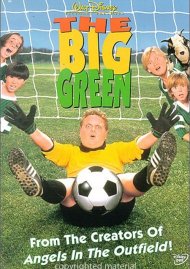 In this irresistible family comedy, hothead college basketball coach Roy McCormick (Martin Lawrence) is more interested in endorsement deals than in winning games. And after an on-court meltdown, Roy is about to lose everything unless he can prove he can win games without losing his cool.

Enter the Smelters, a wise-cracking junior high squad that's never won a game. Reluctantly taking on the team of hapless hoopsters, Roy uses his coaching magic to teach the kids the importance of dedication and teamwork on the hilarious road to the championship. Roy finds new love along the way, and rediscovers his first true love - basketball!

Teenage rap sensation Lil Bow Wow makes his feature film debut in this "surefire heart-warmer" (Los Angeles Times) about an orphan boy named Calvin who lives out his dream of playing in the NBA - with a little help from a magical pair of sneakers! Soon after he laces up the mysterious high-tops, Calvin's amazing basketball skills land him a spot on the Los Angeles Knights team. In addition to hitting 25-foot jumpers and throwing down rim-rattling dunks, the small superstar sets his sights on another dream... having a family. But first he and his pals must defeat Bittleman, the orphanage headmaster trying to sabotage Calvin's career and dash his hopes of ever being adopted. Filled with high flying fun and hilarious hijinks, Like Mike will have your whole family cheering into overtime!