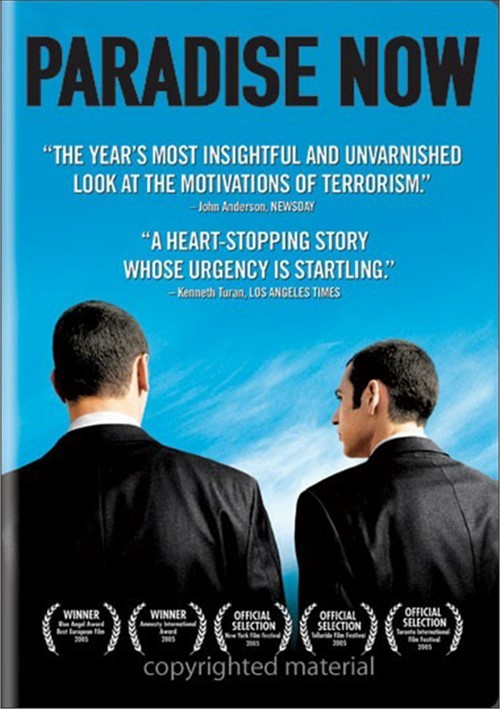 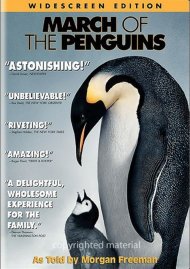 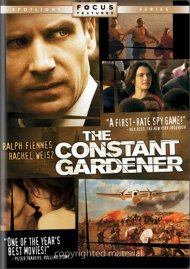 "The year's most insightful and unvarnished look at the motivations of terrorism." -- John Anderson, Newsday

SaÃ¯d and Khaled are walking time bombs. With explosives strapped to their bodies, the two young Palestinians slip into Israel, planning a suicide mission in Tel Aviv. Can anything or anyone change their minds?

The result is a film that knows its topic up close and provides no easy answers. Instead, Paradise Now lays bare the humanity and horror for all to see, to ponder...and perhaps to change.