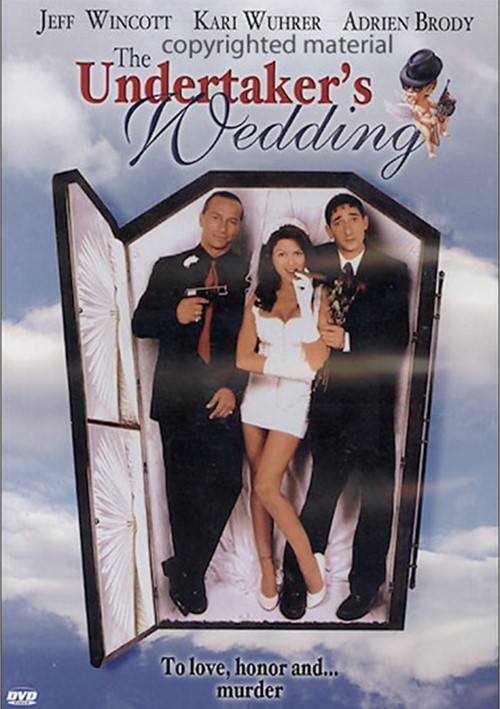 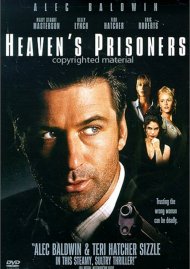 Mario is so invisible to women, he might as well be in the witness protection program. He just wanted to get married...but not to the mob!

F-rced to harbor a hit man in his family's funeral home, Mario the "undertaker to the world" becomes trapped in a mob war.

While all the killing is good for business, it's killing romance. Finally, with nothing left to lose, Mario risks life and "limp" to find a wife among the bullets.

Reviews for "Undertaker's Wedding, The"