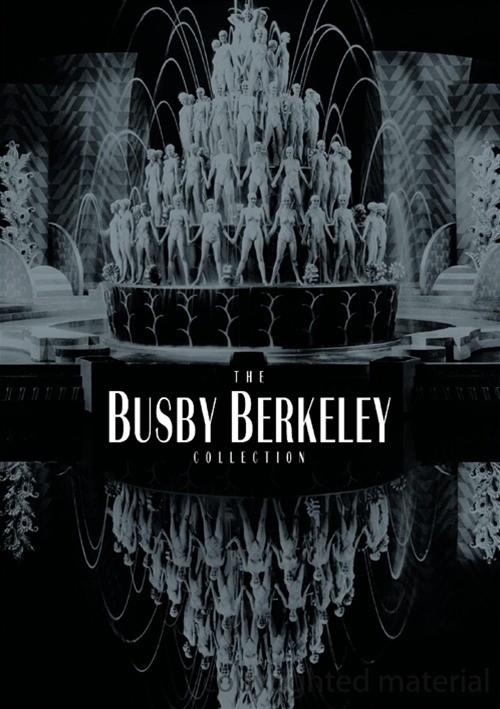 You Won't Believe Your Eyes!

Ruby Keeler taps, Dick Powell croons, Ginger Rogers quips, and musicals are back on the cinematic map as Berkeley imaginatively sages the title tune, Shuffle Off to Buffalo and more.

Get out, Depression: Ginger Rogers sings/"ingsays" We're In The Money!

I Only Have Eyes For You. And the screen. Berkeley's bravura creations include a subway dream and a motion-mosaic of a showgirl finale. With Dick Powell, Ruby Keeler.

It's summer at the hotel-let's put on a show! What a show it is as Berkeley tops himself with his Lullaby of Broadway masterwork (1935's Academy Award winning Best Song) about the life and death of a neon-night cutie.

An anthology of 21 astonishing Berkeley musical segments from 9 films of the 1930s.

"The Busby Berkeley Collection" SeriesView All 2 Titles in the Series > 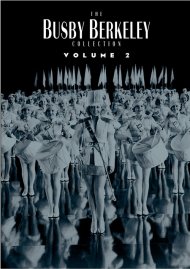 Reviews for "Busby Berkeley Collection, The"