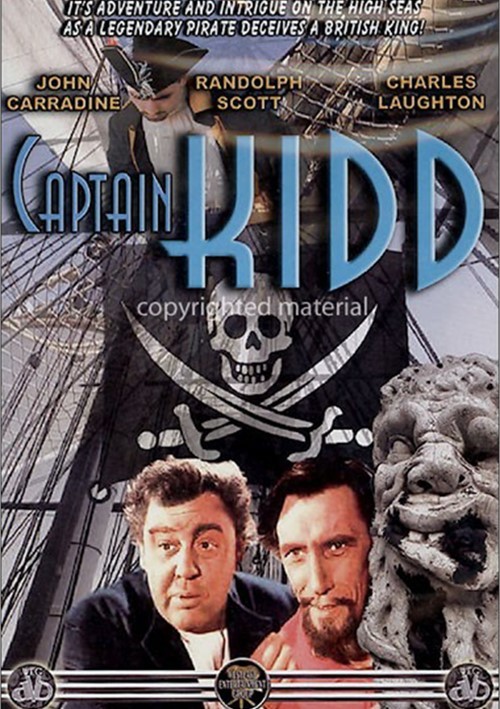 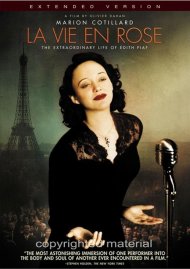 It's Adventure and Intrigue on the High Seas as a Legendary Pirate Deceives a British King!

The year is 1699...pirate galleons glide over the mist-covered waters off Madagascar as privateers roam the seas in search of treasure-laden ships to plunder...and Captain William Kidd is one of the most notorious pirates of them all! Film legend Charles Laughton portrays the title role with zeal in this loosely based account of the true-life escapades of the infamous buccaneer. Full of lavish production designs, period costumes, adventure and intrigue, the story revolves around an encounter between King William (Henry Daniell) and Kidd, who only desires power and position in the British king's court. Along with his cohorts, the scheming Orange Povey (John Carradine), the heroic Adam Mercy (Randolph Scott), and the uncontrollable Jose (Gilbert Roland), the audacious Kidd dupes the king into commissioning his crew as an escort for a treasure ship returning from India. King William has no idea Captain Kidd is in actuality a treacherous pirate with criminal intentions, but there is more to Kidd's band of marauders than meets the eye! How long will it take before Captain Kidd's deception begins to unravel?