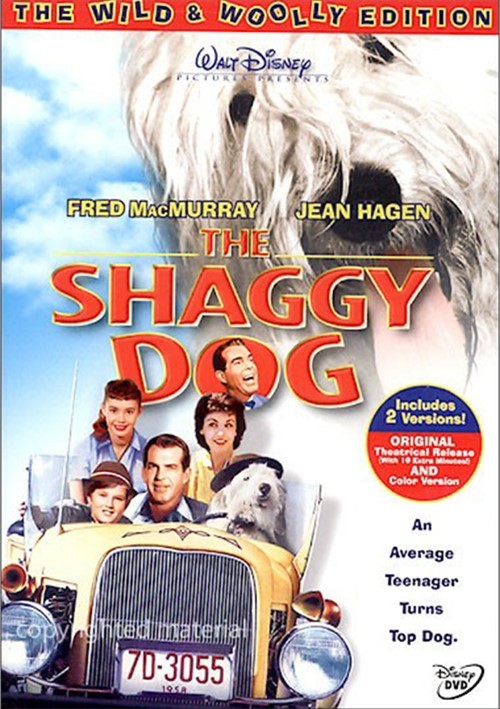 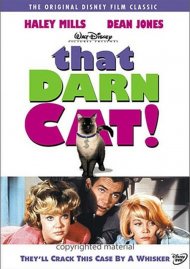 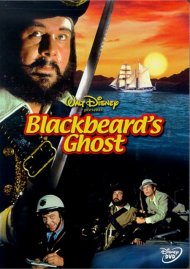 The first live-action movie ever produced by Walt Disney is on DVD for the first time ever! Fred MacMurray heads an all-star cast that includes Jean Hagen, Tim Considine, Kevin Corcoran and Annette Funicello in her big-screen debut.

After years of on-the-job clashes with cranky canines, mail carrier Wilson Daniels (MacMurray) sees man's best friend as his worst enemy. This makes for one hairy situation when a magical ring accidentally transforms his teenage son, Wilby (Kirk), into a lumbering sheepdog! Can Wilby break the spell and foil a team of international spies, or will both he and his dad wind up in the doghouse? Packed with sidesplitting antics, slapstick chases and hilarious site gags, this madcap adventure will tickle the funny bone of every two (and four) legged member of your family!

Reviews for "Shaggy Dog, The: The Wild & Wo"