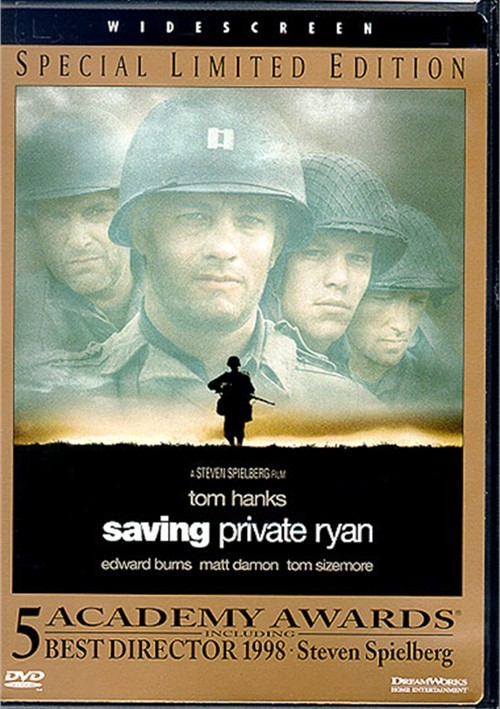 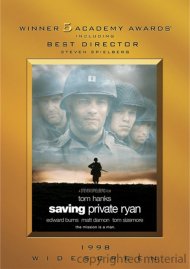 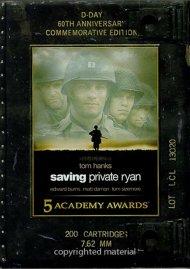 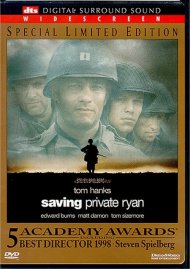 Winner of five Academy AwardsÂ® including Best Director, the film also captured OscarsÂ® for Cinematography, Film Editing, Sound and Sound Effects Editing. More than 70 critics and critics' groups in New York, Chicago, Dallas Ft-Worth and Great Britain named the film Best Picture of the Year, while the Los Angeles, Toronto and Broadcast Film Critics honored it with both Best Picture and Best Director awards. In addition, Spielberg received his third Directors Guild of America Award, the American Legion "The Spirit of Normandy" Award, a USO Merit Award from the USO of Metropolitan Washington, as well as the highest civilian public service award from the Department of the Army. Selected for more than 160 Top Ten lists, Saving Private Ryan's other honors include Golden Globes for Best Picture (Drama) and Best Director, the Producers Guild of America Award and ten nominations from the British Academy Film Awards. Saving Private Ryan was the top-grossing motion picture of 1998.