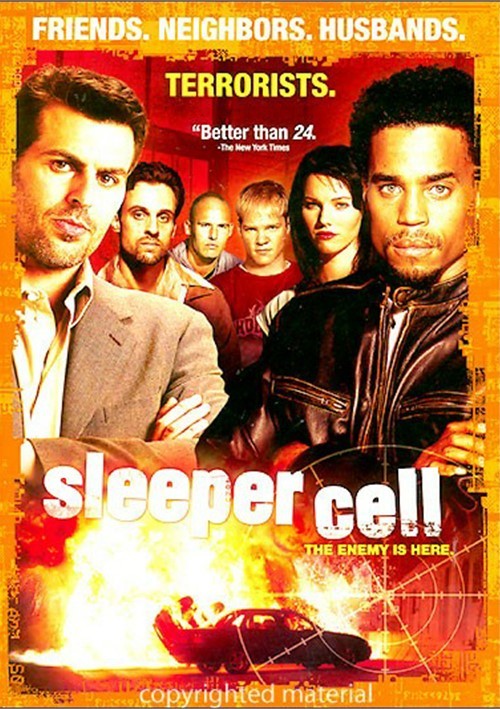 Sl--per Cell takes viewers behind the veil of an U.S. hog-grown terrorist group, tracking the harrowing challenges faced by an FBI agent determined to learn its secrets. Having posed as a prisoner inside a federal penitentiary, a young agent (Michael Ealy) develops contacts that enable him to infiltrate an Islamic terrorist cell in Los Angeles. The cell is led by an intimidating, charismatic extremist (Oded Fehr), who considers all acts of violence moral when serving the greater good of his cause. But early in the investigation something goes wrong, placing lives - and the integrity of a three-year mission - in serious jeopardy.

"Sl--per Cell" SeriesView All 2 Titles in the Series > 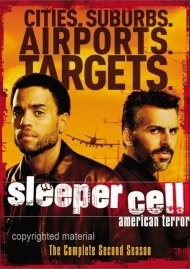