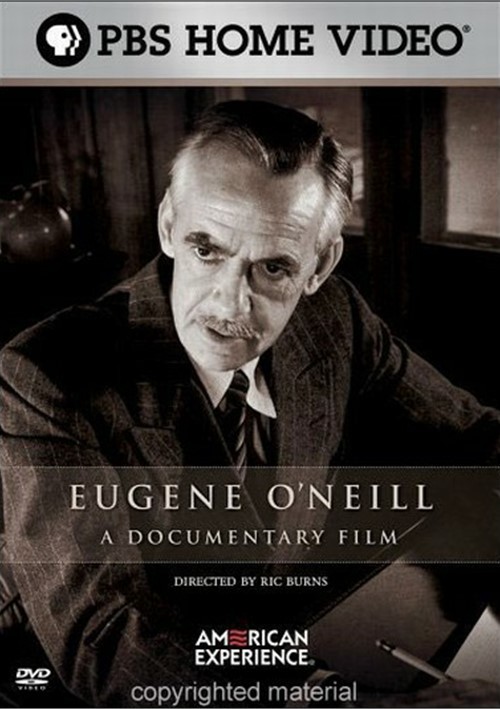 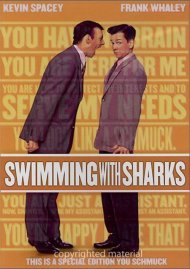 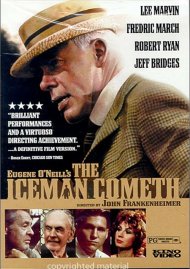 Eugene O'Neill tells the haunting story of the life and work of America's greatest and only Nobel Prize-winning playwright - set within the context of the harrowing family dramas and personal upheavals that shaped him, and that he in turn struggled all his life to give form to in his art. More than a biography of the greatest literary genius the American theater has produced, this American Experience production is a moving meditation on loss and redemption, family and memory, the inescapability of the past, and the cost of being an artist. It is also a penetrating exploration of the masterpieces O'Neill created only at the very end of his career - The Iceman Cometh and Long Day's Journey Into Night pre-eminent among them - bought to life in mesmerizing scenes performed especially for this production by some of the most gifted actors working in theater today, including Al Pacino, Zoe Caldwell, Christopher Plummer, Robert Sean Leonard, Liam Neeson, and Vanessa Redgrave.