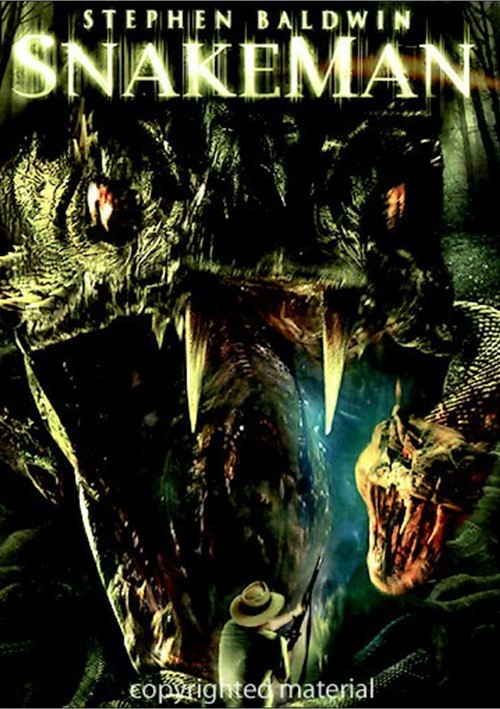 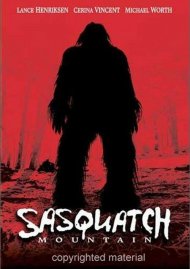 In a remote part of the Amazon, a team of archeologists is astounded to find a perfectly preserved corpse of an ancient warrior who lived to be over 300 years old. This discovery could lead to the secrets of longevity. Enter Gentech, one of the world's largest pharmaceutical companies. Several of its top scientists are dispatched to find a previously undiscovered tribe of people who may hold this ancient secret. But when a violent storm f-rces a crash landing of their helicopter, the exploration team and their guide (Stephen Baldwin) encounters a terror unknown to modern man, a terror which not only decimates their team, but has also left a trail of carnage in its path. The fight to escape puts the fate of these scientists to their immediate survival...and maybe to eternal life.

Behind the Scenes: The Secrets of Snakeman
Previews
Scene Selections