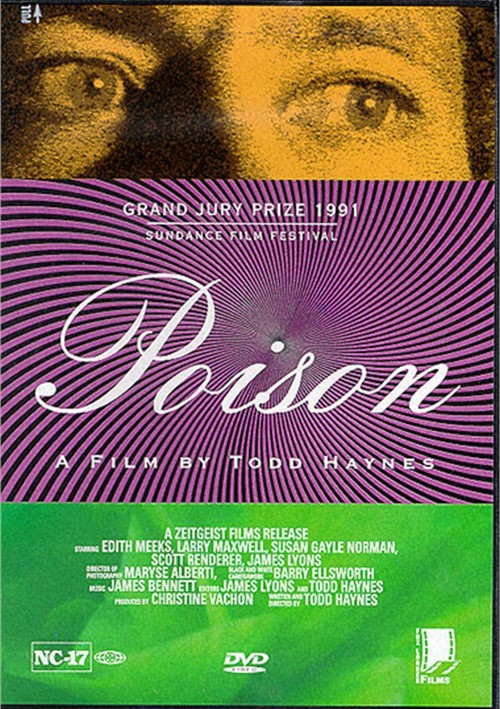 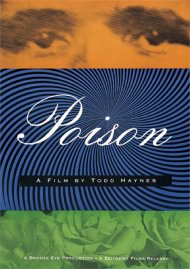 Part horror film, part drama, part expose, Poison is 1991's most controversial film, winner of the grand prize at the prestigious Sundance film festival. A stylistically compelling epic, the plot brilliantly weaves together a disturbing sensuality with an offbeat moral conscience. The disparate pieces fit like one outrageous jigsaw puzzle; it examines the motives behind a seven year-old boy's murder of his own father, relates the intriguing story of scientist who isolates the sex drive in liquid form, and graphically explores the sexually obsessive relationship between two prison inmates. As the pieces snap into place the tension intensifies, culminating in an explosive climax of unsettled emotions.