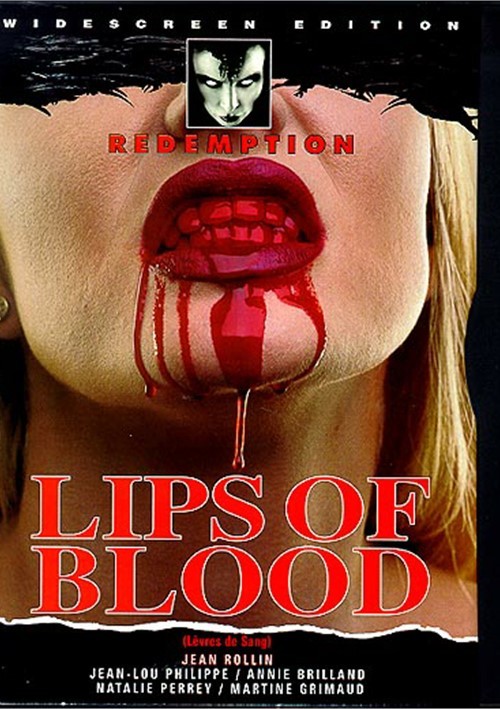 A young man is plagued by visions of a castle and a ghostly woman in white, visions which eventually lead him to a cemetery of female vampires whom he releases onto the city of Paris. This explicit oedipal fantasy is crammed full of dark dungeons, lesbian sex, coffins and surreal vampires. Remastered from the original negative.