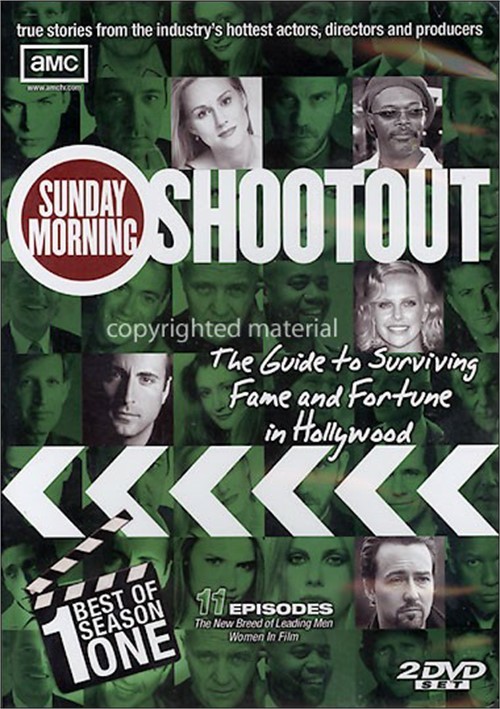 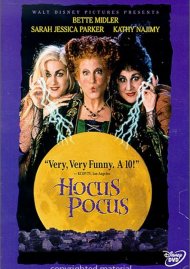 The Guide To Surviving Fame and Fortune in Hollywood

The insider's guide to surviving in Hollywood! Sunday Morning Shootout - Best of Season 1. Peter Bart (Editor-in-Chief of Variety Publications) and Peter Guber (Chairman and CEO of the Mandalay Entertainment Group) present your favorite stars, directors and film industry heavyweights in Sunday Morning Shootout, the definitive guide to mastering the secrets of success in Hollywood. Over the course of the show, superstar guests including Clint Eastwood, Jude Law, Charlize Theron, Denzel Washington, Mel Gibson and many more share personal stories and experiences illustrating the skills and confidence that are absolutely necessary to understanding the business of entertainment and achieving superstardom. From indie filmmaking to big budget blockbusters, from opening weekend box office grosses to what it's like to win an Academy Award, the Shootout Experience is a must-have resource for aspiring filmmakers and everyone who loves movies.

The New Breed Of Leading Men

Anatomy of a Shootout - A Sneak Peak at Season 2
Peter Guber, Peter Bart and the Ultimate Hollywood Shootout