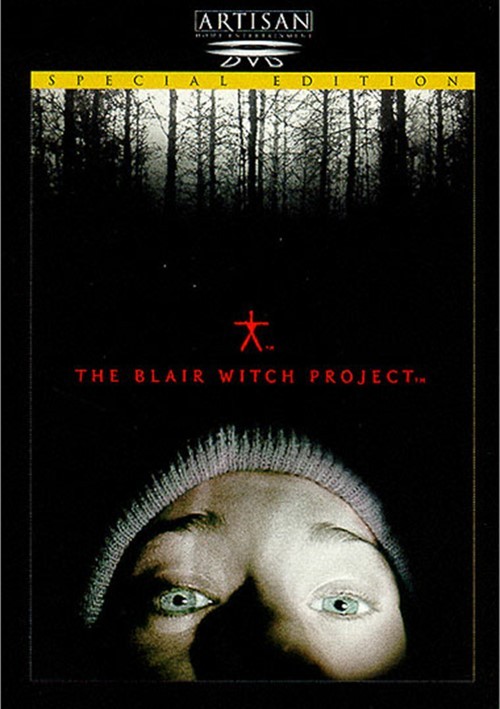 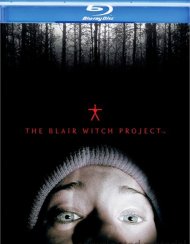 In October 1994, three student filmmakers disappeared in the woods near Burkittsville, Maryland, while shooting a documentary... A year later their footage was found.

Now prepare for a motion picture experience unlike anything you've ever seen, heard, or feared before. The Blair Witch Project follows a trio of filmmakers on what should have been a simple walk in the woods... but quickly becomes an excursion into heart-stopping terror. As the three become inexplicably lost, morale deteriorates. Hunger sets in. Accusations fly. By night, unseen evil stirs beyond their campfire's light. By day, chilling ritualistic figures are discovered nearby. As the end of their journey approaches, they realize that what they are filming now is not a legend...but their own descent into unimaginable horror.

Reviews for "Blair Witch Project, The"