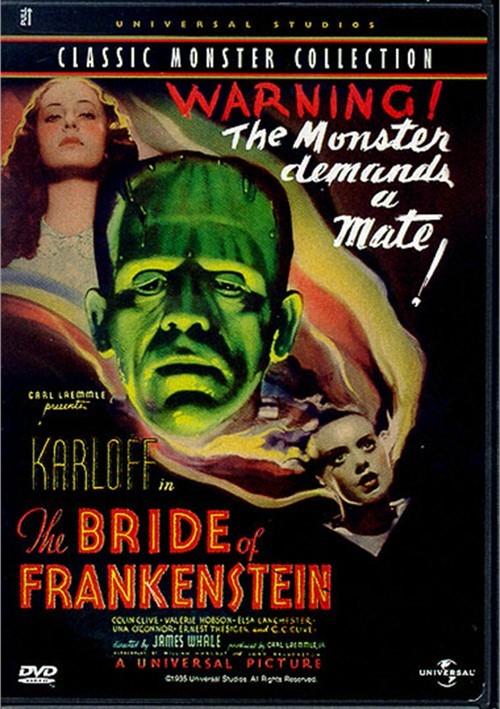 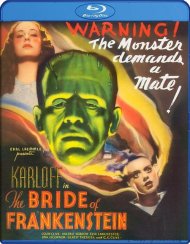 The Monster Demands A Mate!

One of the most popular horror classics of all time and an acclaimed sequel to the original Frankenstein. The legendary Boris Karloff reprises his role as the screen's most misunderstood monster who now longs for a mate of his own. Colin Clive is back as the overly ambitious Dr. Frankenstein, who creates the ill-fated bride (Elsa Lanchester). Directed by the original's James Whale (his last horror film) and featuring a huanted musical score, The Bride Of Frankenstein ranks as one of the finest films not only of the genre, but for all time.

Reviews for "Bride Of Frankenstein"