River Runs Through It, A 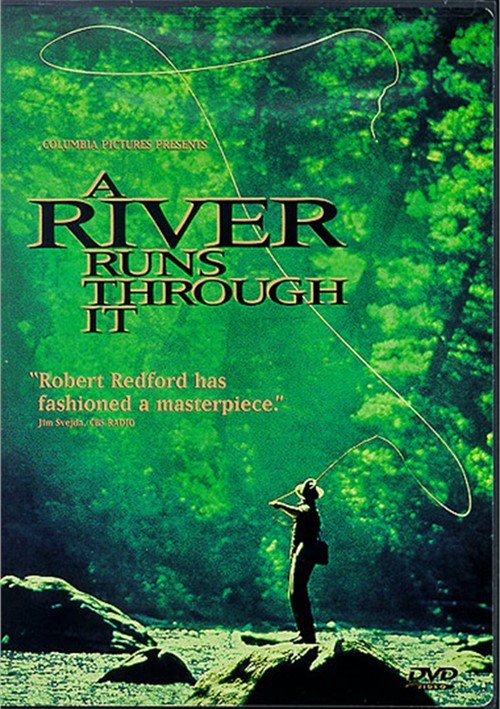 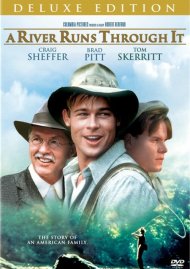 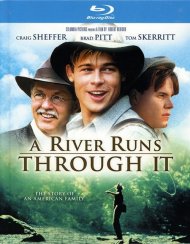 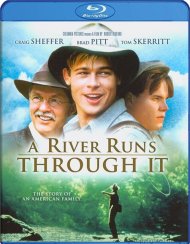 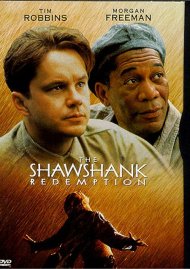 Academy Award winner Robert Redford ( Best Director, Ordinary People,1980) captures the majesty of the Montana wilderness and the strength of the American family in this acclaimed adaptation of Norman Maclean's classic memoir.

Craig Sheffer stars as the young Norman, and Brad Pitt stars as his brother Paul, an irresistible daredevil driven to challenge the world. Growing up, both boys rebel against their stern minister father. While Norman channels his rebellion into writing, Paul descends a slippery path to self-destruction. Co-starring Tom Skerrit as the Reverend Maclean and Emily Lloyd as wild-hearted Jessie Burns. A River Runs Through It is "destined to become a classic. It's a knockout" ( Bob Healy, Satellite News Network).

Review "River Runs Through It, A"

Reviews for "River Runs Through It, A"