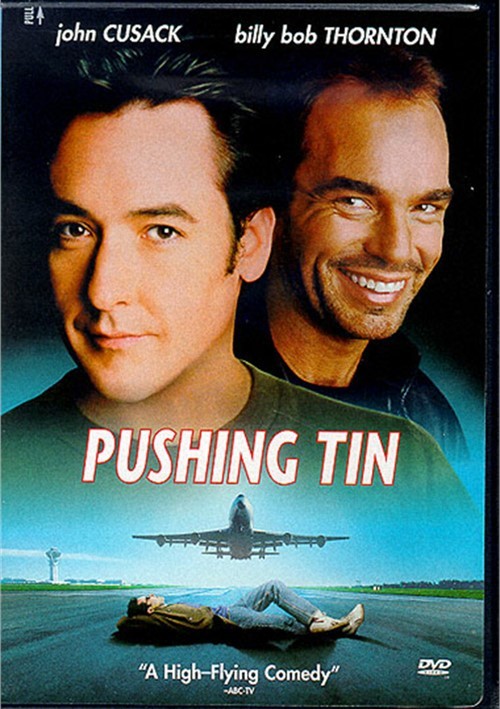 In the tradition of Grosse Point Blank comes an unconventional comedy about two air traffic controllers whose intense rivalry and penchant for one-upmanship causes hilarious havoc with their careers, their marriages - and the planes in their airspace.

Nick Falzone (John Cusack) is the busiest, and the best, air traffic controller on Long Island - until Russell Bell (Billy Bob Thornton) roars into town like a motorcycle - riding cowboy. Fueled by caffeine and machismo, the two men embark upon an uproarious contest of wit and wills that can ultimately only have one winner. Co - starring Cate Blanchett and Angelina Jolie, Pushing Tin is "one of a kind...a high-flying, free spirited, wildly funny blast of originality." (CBS-TV)