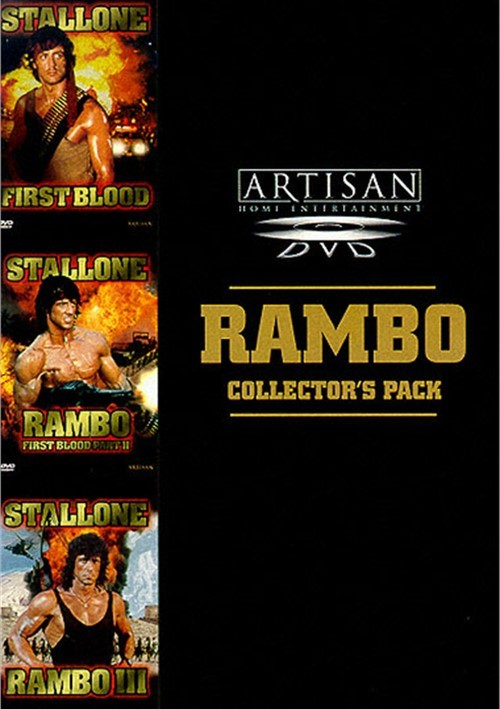 He never fought a battle he couldn't win - except the conflict raging within his own soul. An ex-Green Beret haunted by memories of Vietnam, he was once the perfect killing machine. Now he's searching for peace, but finds instead an over-zealous, small-town sheriff who's spoiling for a fight. All hell breaks loose when a unjustly imprisoned Rambo escapes and becomes the target of a massive manhunt. Now he must use all his cunnings, combat skills and weapons training to stay alive and outwit his pursuers. Co - starring Brian Dennehy and Richard Crenna, First Blood is an explosive action-thriller that will keep you on the edge of your seat until the final, powerful frame.

This pulse-pounding saga has been digitally remastered and contains an exciting featurette, "First Blood: A Look Back."

He's back! Superstar Sylvester Stallone is John Rambo, the ultimate action hero, in this explosive Oscar-nominated sequel to First Blood that boasts a riveting screenplay by Stellone and James Cameron. Although the Vietnam War is officially over, Rambo remains the perfect fighting machine. But his survival skills are tested with a vengeance on a top-secret mission that takes him back to the jungles of Vietnam in search of American POWs. For when Rambo is double-crossed, this "expendable" hero, armed with just his bow, arrows and knife, must defeat savage enemies equipped with deadly firepower.

Co-starring Richard Crenna and Charles Napier, Rambo: First Blood Part II is a must see for every action-adventure fan!

This adrenaline-charged tale has been digitally remasterd and contains exciting, behind-the scenes footage in the newly produced documentary An American Hero's Journey."

The battle rages on as superstar Sylvestor Stallone detonates the third and most explosive blast in the action-packed Rambo Trilogy. Combat has taken its toll on John Rambo, but he has finally begun to find inner peace inside a monastery - until his friend and mentor Col. Sam Trautman shows up to ask for his help on a top-secret mission in Afghanistan. A war-weary Rambo declines, but when Trautman is captured, Rambo erupts into a one-man firestorm to rescue his former commanding officer and decimate the enemy. It's an intense, pulse-pounding adventure that boasts unrelenting action and suspense from start to finish!

"Rambo" SeriesView All 24 Titles in the Series > 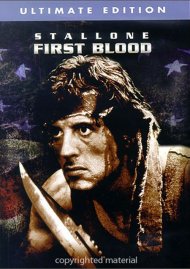 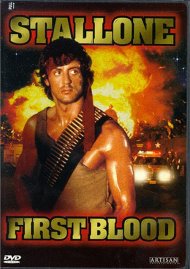 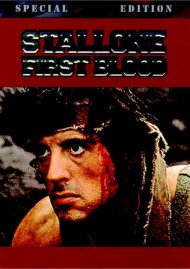 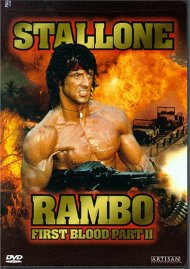 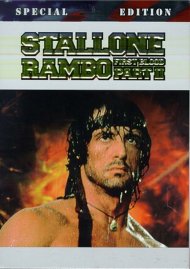 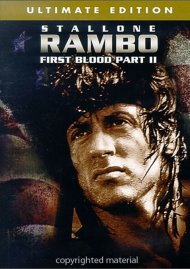 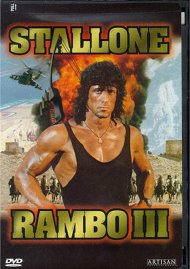 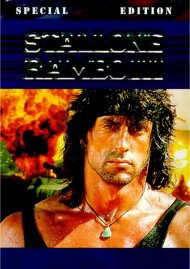 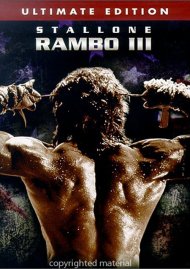 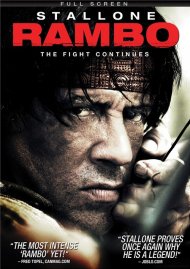 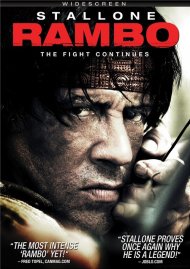 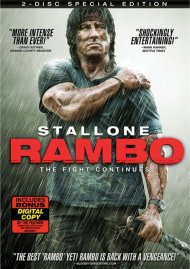