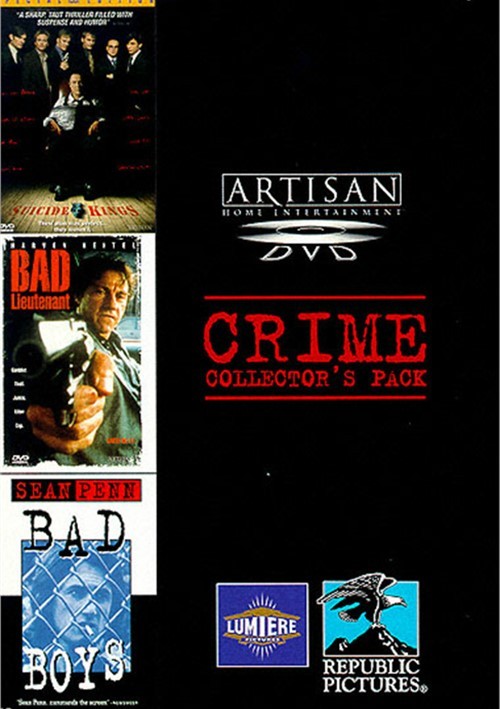 Christopher Walken, Denis Leary, Sean Patrick Flanery, Jeremy Sisto and Henry Thomas star in this deliciously wicked comedy-thriller. Avery is desperate: his sister has been kidnapped and ransomed for $2,000,000, and his father doesn't have the cash. So Avery and his buddies concoct a bold, semi-suicidal scheme: abduct retired mob boss Charlie Bartolucci, hide out in their uptight friend Ira's house while his folks are out of town, and f-rce Bartolucci to use his contacts to find the girl. Amused by his fledgling captors, the seasoned mobster agrees to help them...but not before he cautions them that the guilty party might be right under their noses.

He has survived on the streets for twenty years. He's a gambler...a thief...a junkie...a killer and a cop. Now he's investigating the most shocking case of his life, and as he moves closer to the truth his self-destructive past in closing in. Harvey Keitel gives a searing performance as an out-of-control police detective on a collision course with disaster in director Abel Ferrara's brilliant and deeply disturbing melodrama.

On the mean streets of Chicago, Mick O'Brien plays by the rules - the wrong rules. Living a live of crime, his only saving grace is his relationship with his girlfriend. But when a heist ends in tragedy, O'Brien lands in jail with his worst enemy. Both are bent on vengeance...and the score must be settled in blood.