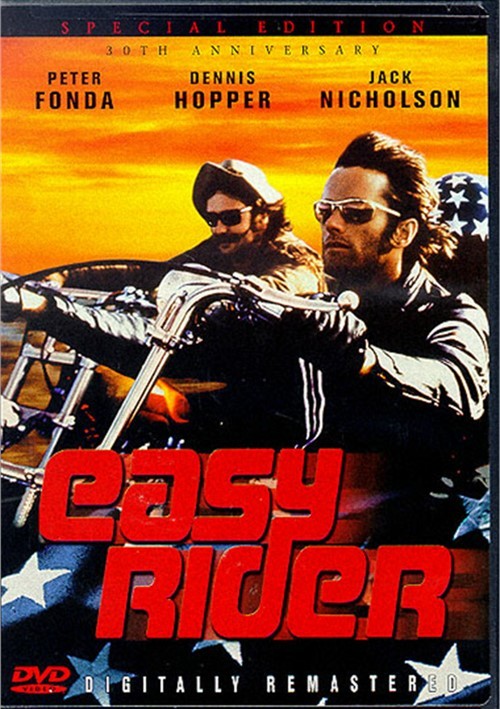 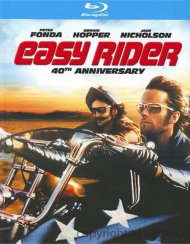 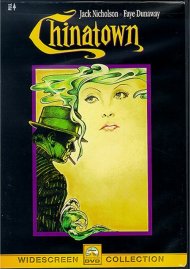 Experience the real, uncensored '60s counterculture in this compelling mixture of drugs, sex and armchair politics. Academy Award - winner Jack Nicholson (Best Actor, One Flew Over the Cuckoo's Nest, 1975; Best Supporting Actor, Terms of Endearment, 1983; Best Actor, As Good As It Gets, 1997) stars with Peter Fonda and Dennis Hopper (Who also directs) in this unconventional classic which Time magazine hails as one of the ten most important pictures of the decade.

Nominated for an Academy Award (1969) for Best Screenplay (written by Peter Fonda, Dennis Hopper and Terry Southern) Easy Rider continues to touch a chord with audiences of all ages.