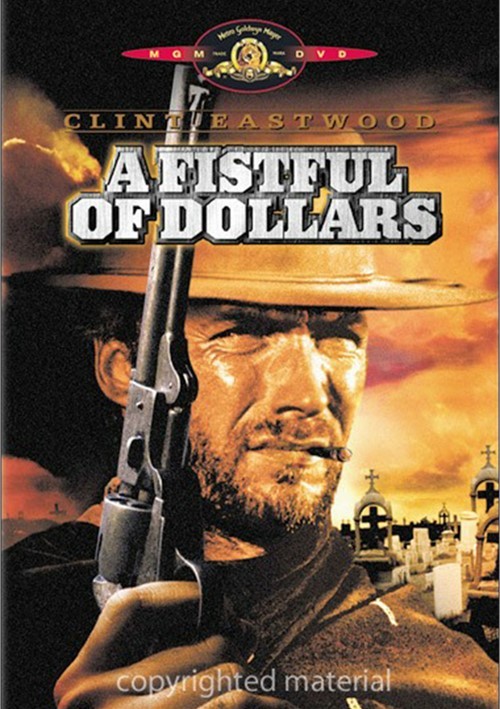 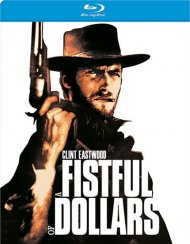 Review "Fistful Of Dollars, A"

Reviews for "Fistful Of Dollars, A"