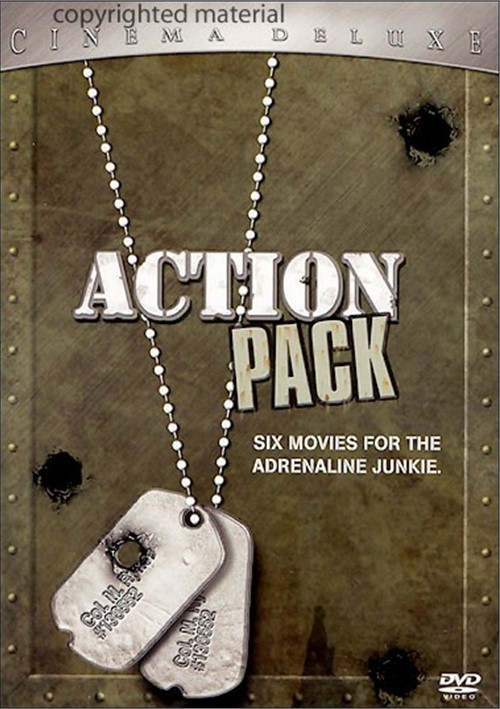 Six Movies for the Adrenaline Junkie.

Two American soldiers of the Korean War try to deal with the shock and devastation of war without losing their lives...or their minds.

Two soldiers (Van Heflin and James MacArthur) who are opposites in every way end up first fighting side by side and then fighting each other as they fall in love with the same woman (Rita Moreno).

Yvonne De Carlo stars as a spy for the French Foreign Legion, pitted against an Arab rebel leader (Raymond Burr) in a race to uncover the roots of a rebellion.

The Tiger and the Flame

The Queen of India leads a revolt against oppression and tyranny in the first Technicolor film to be released in the Indian sub-continent.

A wounded war veteran (John Payne) who lost his memory returns to his hometown only to discover that he used to be a gangster.

An American private eye travels to South Africa to investigate the murder of a millionaire's butler but stumbles into dead bodies and dead ends.