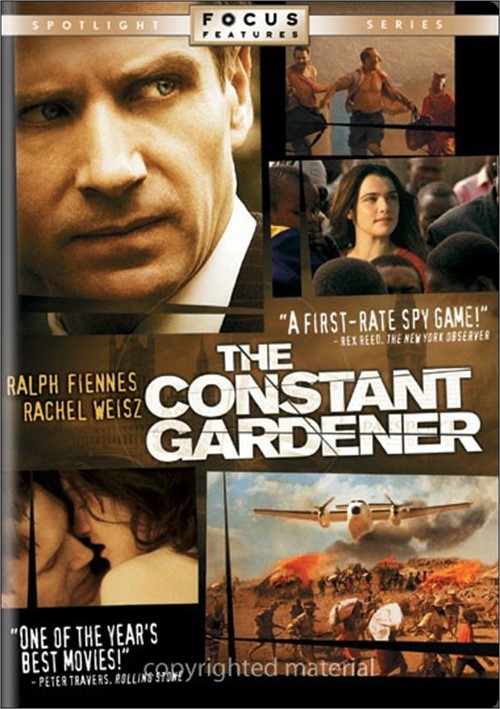 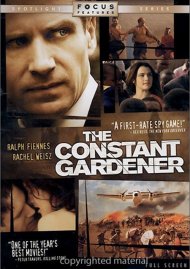 A diplomat on the hunt for his wife's murderer uncovers a treacherous conspiracy that will destroy millions of innocent people-unless he can reveal its sinister roots. From the best-selling spy novel by John Le CarrÃ© comes this edge-of-your-seat story of murder, deception and revenge that critics are calling "a hair-raising thriller with an unforgettable finale" (Karen Durbin, Elle).

John Le CarrÃ©: From Page To the Screen

Anatomy Of A Global Thriller: Behind the Scenes of The Constant Gardener

Reviews for "Constant Gardener, The (Widesc"