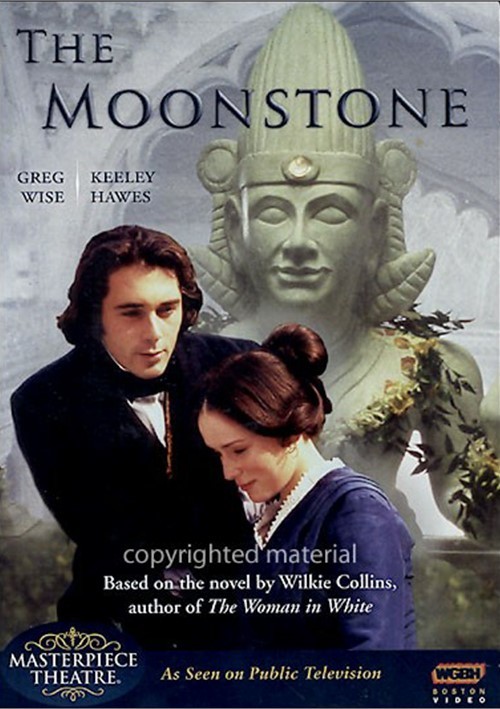 As Seen On Public Television

The Moonstone, a sacred Hindu diamond, was stolen from the head of the Moon God, in its shrine by John Herncastle in 1799. The stone is said to be cursed if it is removed from the shrine.

In 1846, Herncastle visits his sister to wish his niece, Rachel, a happy birthday. His sister refuses to see him, and he vows that he will always remember his niece's birthday - a vow which later tales on sinister undertones.

Two years later, just before Rachel's birthday, a man named Franklin Blake announces to Rachel that the moonstone has been bequeathed to her by Herncastle. Blake gives her the jewel on her birthday and offers to mount the jewel, in order that she might wear it. Inevitably, the jewel is found missing the next morning and Rachel believes Blake stole it. Determined to prove his innocence, Blake leaves in order to pursue the real truth behind the theft.

Reviews for "Moonstone, The"