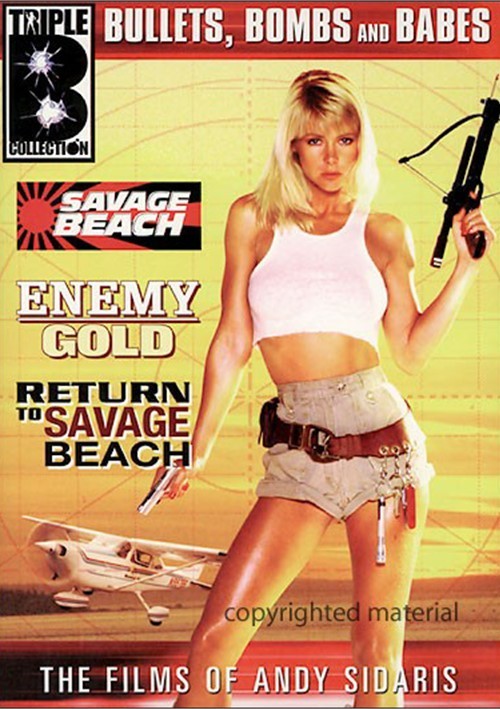 The Films Of Andy Sidaris

Two beautiful D.E.A. officers are caught in the crosshairs of a nefarious plot to recover a sunken ship of gold that was stolen by the Japanese in WW II.

Three suspended federal agents battle a vicious drug lord and a sexy hit woman for a treasure of gold buried by the Confederate army during the Civil War.

A group of sexy L.E.T.H.A.L. undercover agents must fight to find a stolen computer disk containing the location of a hidden treasure trove before a band of thugs find it.

Interviews With the Stars

Behind the Scenes Featurettes

Film School: A How Do they Do That Featurette

"Bullets, Bombs And Babes" SeriesView All 4 Titles in the Series > 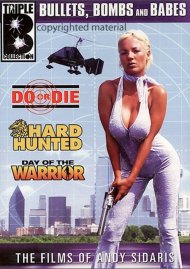 Bullets, Bombs And Babes: Do Or Die / Hard Hunted / Day Of The Warrior 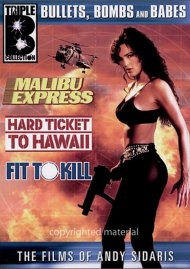 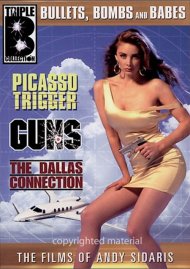