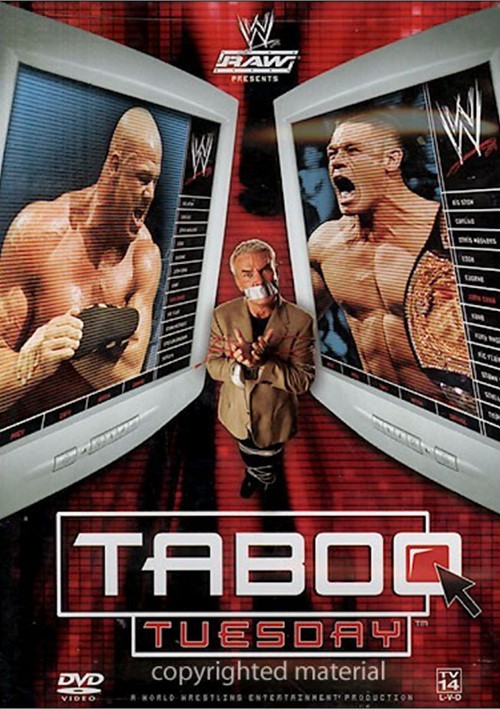 Tuesday, November 1, 2005, the day over six million fans took over. You went online and choose participants, stipulations and made this the most interactive event in WWE history. Now you can relive every thrilling moments and find out exactly what happened when the fans took over.

Fulfill Your Fantasy Battle Royal for the Women's Championship

Trish Stratus vs. Victoria vs. Mickie James vs. Maria vs. Candice Michelle vs. Ashley