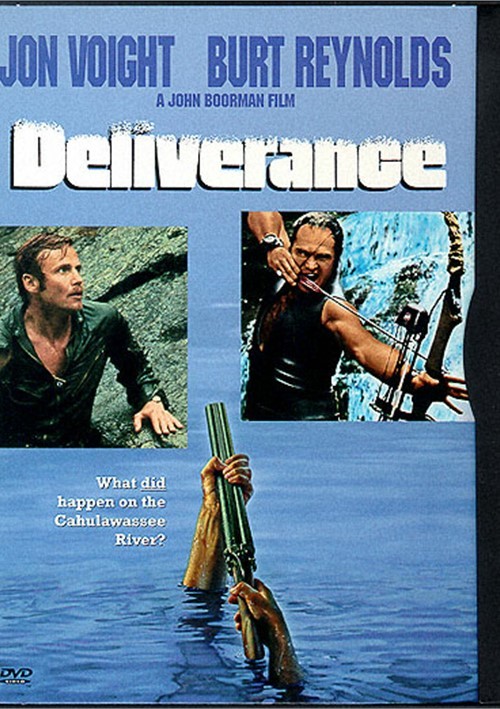 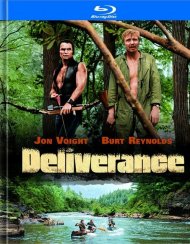 What Did Happen On The Cahulawassee River?

Four ordinary men in two canoes navigated a river they only know as a line on a map, taking on a wilderness they only think they understand.

Deliverence, based by James Dickey on his novel, surges with the urgency of masterful storytelling, like Georgia's Chattooga River along which it was shot. Equally masterful is the portrayal of each man's change of character under stress, harrowingly enacted by award winners Jon Voight, Burt Reynolds, Ned Beatty and Ronny Cox. Director John Boorman sets us on the knife-edge of survival - and draws us in with the irresistable f-rce of a raging current.