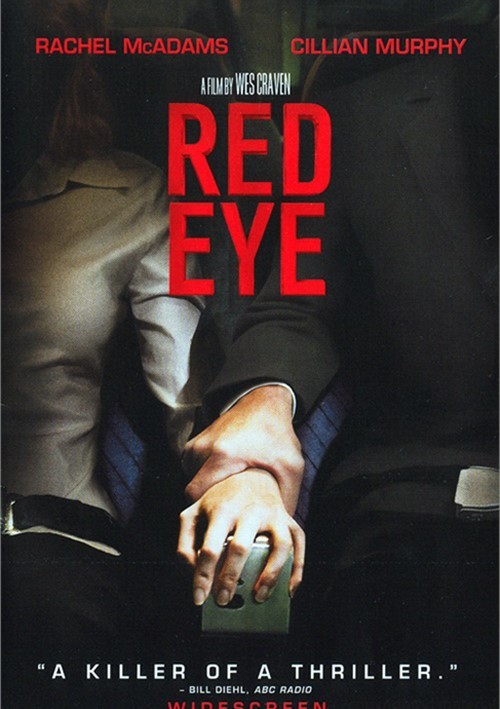 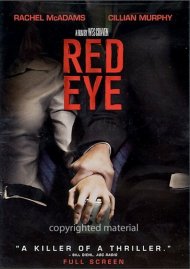 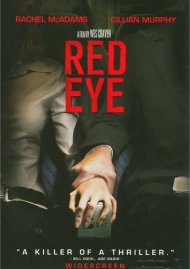 "A killer of a thriller." -- Bill Diehl, ABC Radio

Fear takes flight at 30,000 feet in this non-stop action thriller! An overnight flight to Miami quickly becomes a battle for survival when Lisa (Rachel McAdams) realizes her seatmate plans to use her as part of a chilling assassination plot. As the miles tick by, she's in a race against time to warn the potential victims before it's too late. Get ready for the non-stop, adrenaline-pumping thrill-ride that Peter Travers of Rolling Stone claims "will pin you to your seat."

Outtakes and Bloopers
Making Of A Thriller at 30,000 Ft - Go behind the scenes to see how Red Eye took flight
Get inside the mind of Wes Craven, the master of suspense
Commentary by the filmmakers, including Wes Crave