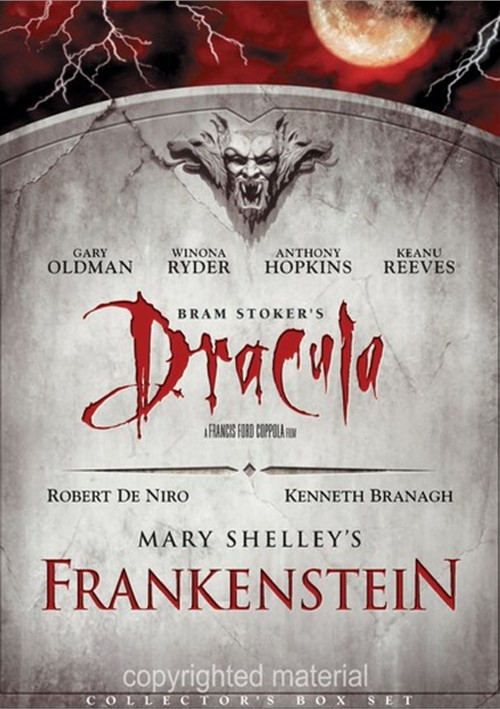 Gary Oldman, Winona Ryder, Anthony Hopkins and Keanu Reeves star in director Francis Ford Coppola's visually stunning, passionately seductive version of the classic Dracula legend. In Bram Stoker's Dracula, Coppola returns to the original source of the Dracula myth, and from that gothic romance, he creates a modern masterpiece. This is Dracula as you've never seen him.