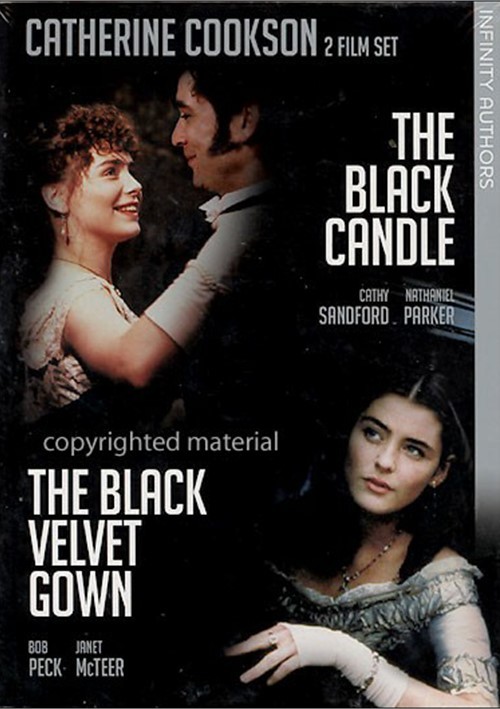 A tragic and powerful tale of Victorian England, The Black Candle has all the essential ingredients of a compelling historical drama, based on the international best-seller by Catherine Cookson, one of the most popular authors of the 20th century.

Set in the north of England in the 1880's, follows the fortunes of Bridget Mordaunt, a young woman who inherits a factory from her father and wins respect from the workf-rce as she turns it into a thriving business. But a dark cloud looms on the horizon as Joe, her respected manager, falls foul of an opportunistic aristocrat, Lionel Filmore, and is wrongly accused of murder.

Based on Catherine Cookson's best-seller and set in the rugged north of England in the 1830s, this dramatic romance centers on Riah Millican, a strong-minded miner's widow who takes a job as housekeeper to a reclusive Percival Miller. He showers her with gifts - until Riah finds out the perversion behind his generosity. But will Biddy, Riah's bright but willful daughter, ever find the happiness and freedom that have eluded her mother as she catches the eye of a wealthy young man?