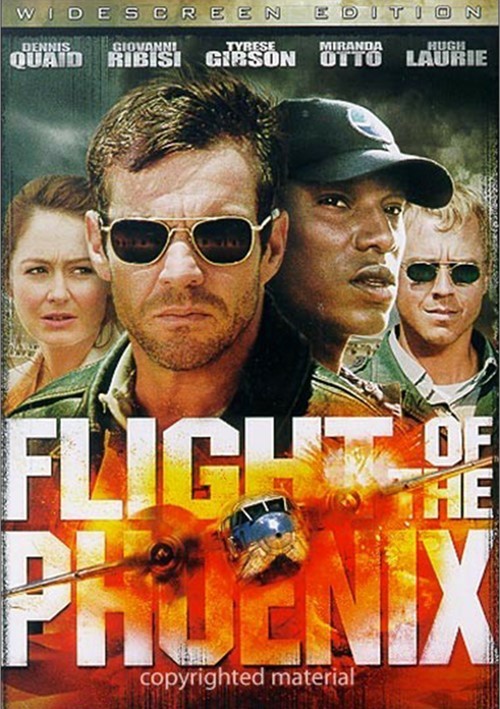 A cargo plane on a routine flight suddenly hits a high-turbulence storm, f-rcing a crash landing hundreds of miles off course in the barren Gobi desert. Among the survivors, one eccentric passenger leads the crew to build a new plane - against all odds, against all hope, and sometimes...against each other.