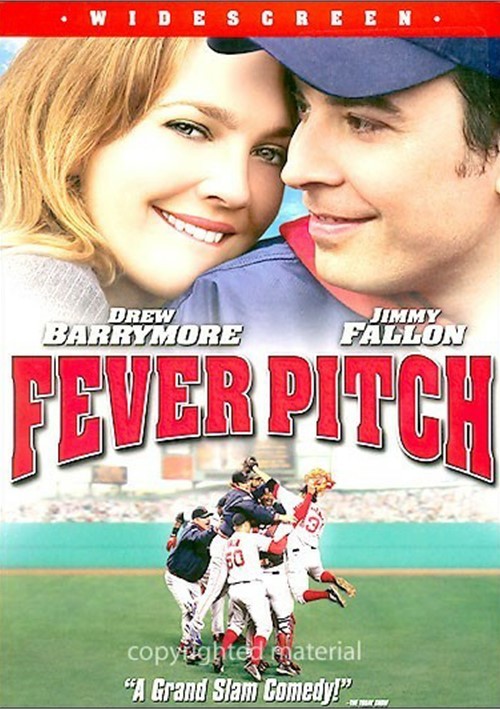 According to Red Sox super-fan Ben Wrightman (Jimmy Fallon), finding romance is about as unlikely as his beloved team winning it all. But when Ben scores a beautiful new girlfriend named Lindsey (Drew Barrymore), suddenly anything is possible. That is, until baseball season begins, and Lindsey finds herself competing with an entire baseball team - the Boston Red Sox - for her boyfriend's heart and soul. Will Ben's obsession with the Sox put his passion for Lindsey on the bench, or will love win out? And can his team finally break the curse of the Bambino? Hilarious and wildly entertaining, Fever Pitch scores a home run!

Taxi
Extended Version of the Movie