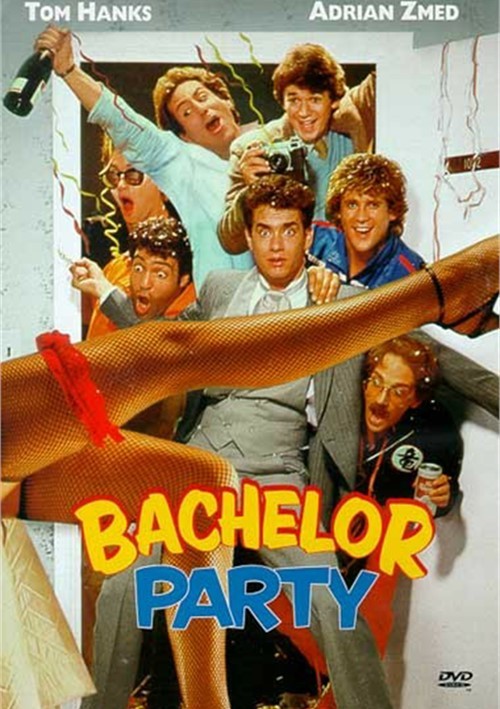 This outrageously funny look at one man's final moments of bachelorhood stars Tom Hanks as Rick, reluctant recipient of a bachelor bash given by a group of friends who view partying as their full-time religion. Rick's worried fiancÃ©e, Debbie (Tawny Kitaen), dresses up in disguise and crashes the party to spy on her future husband. To complicate the night further, Debbie's father hires her ex-boyfriend to win back his daughter. It turns out to be an evening the soon-to-be bride and groom will never forget.

The Girl Next Door (R-Rated)

The Girl Next Door (R-Rated)
Director Commentary By Luke Greenfield

Revealing the Girl Next Door