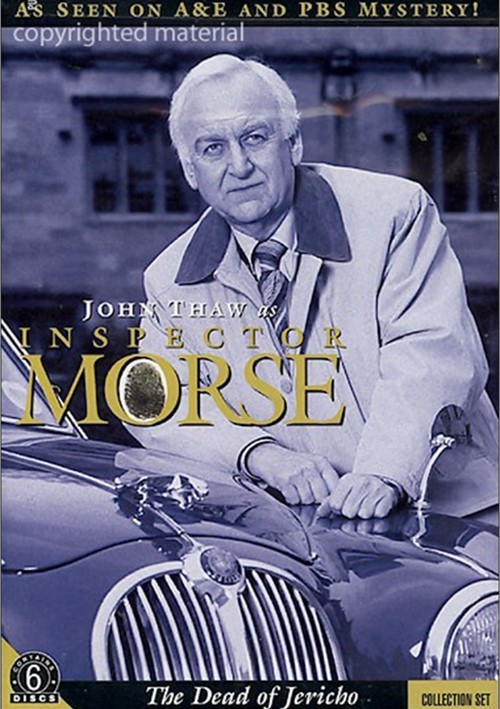 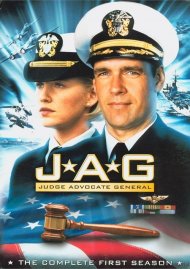 The Dead Of Jericho

It's the beginning of a lasting partnership when Morse and Lewis investigate the mysterious death of the beautiful Anne Stavely.

The Silent World Of Nicholas Quinn

Someone is selling examination secrets at Oxford and making a killing in more ways than one.

Service Of All The Dead

Morse must track down the ruthless killer of a church warren found with a knife in his chest-the first in a gruesome series of deaths.

A previous jewel is missing and Morse suspects foul play in the death of its owner.

When a privileged schoolgirl goes missing, Morse is convinced she has been murdered, even though there is no body.

The Making Of Morse

This special programme goes behind the scenes in Oxford for a look at many classic moments of this highly successful series. 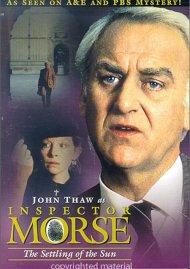 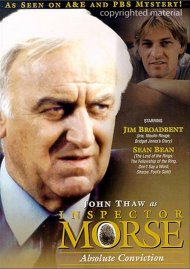 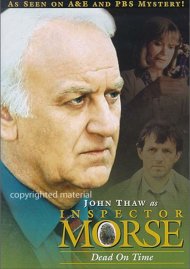 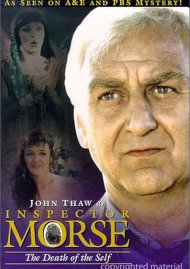 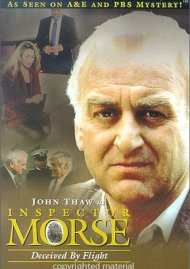 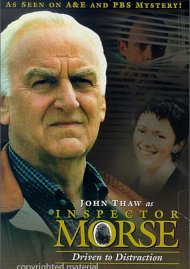 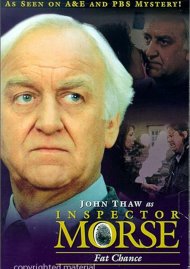 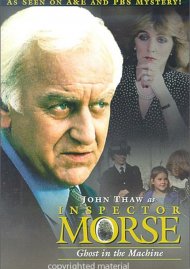 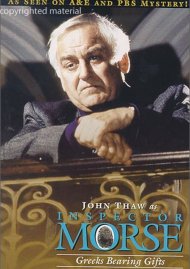 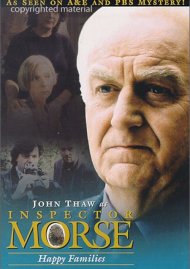 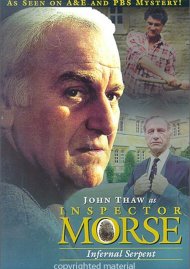 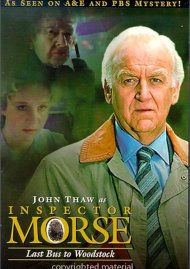