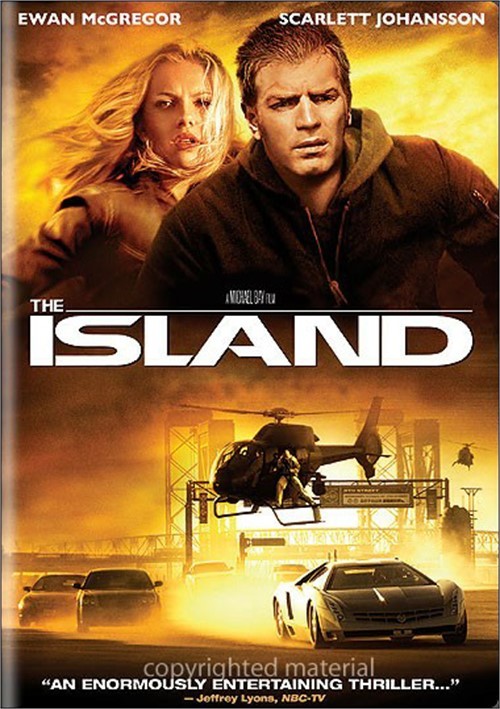 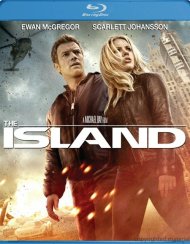 Ewan McGregor and Scarlett Johansson lead an all-star cast as residents of an isolated, high-tech compound. But when they discover they're actually clones, and worth more dead than alive, they stage a daring escape. Battling an unfamiliar environment and an armed team of mercenaries in hot pursuit, they'll risk their lives and freedom to save those they left behind - and reveal the truth about The Island.

Reviews for "Island, The"