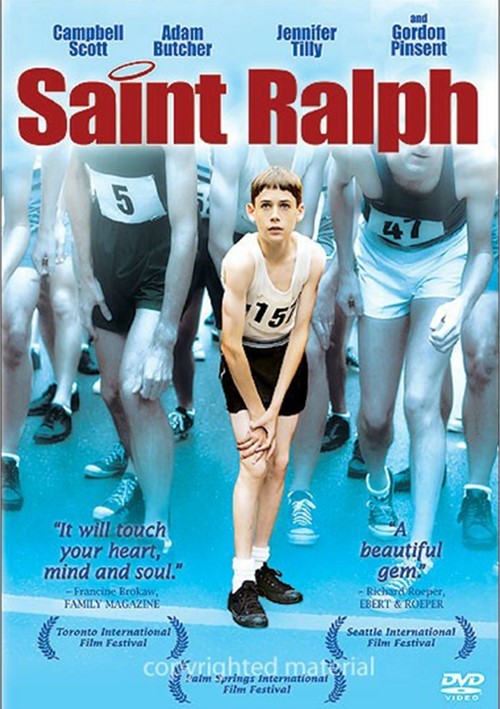 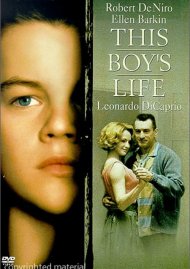 A heart-warming story about chasing miracles!

14-year-old Ralph Walker has a case of raging hormones that land him in all kinds of mischievous trouble. His Catholic school headmaster makes him join the track team when he discovers a gift for long distance running. When told that his comatose mother won't recover without a miracle, Ralph decides to create one - by setting out to win the Boston Marathon. Little does he know, he's in for the run of his life.