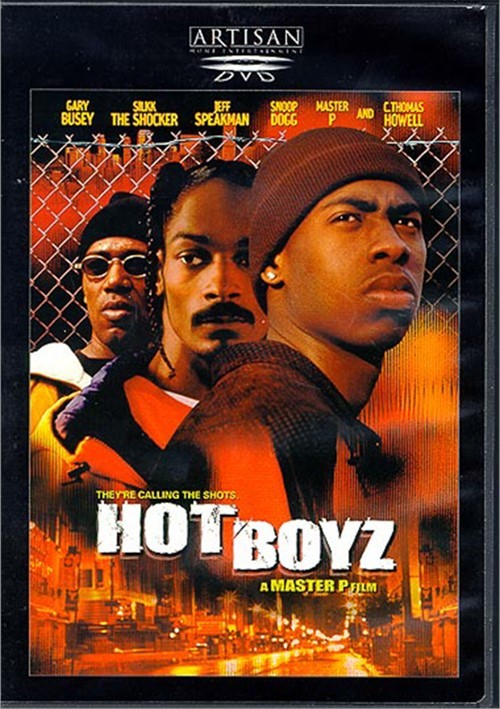 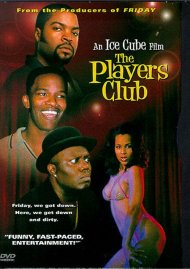 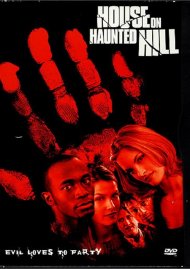 They're Calling The Shots.

Rap Superstar Silkk the Shocker heads up an off-the-hook cast of actors and rappers including Snoop Dogg, C-Murder and Mystikal in this gritty urban thriller written and directed by and starring Master P.

Though he's from the inner city, Kool (Silkk the Shocker) is a good kid, or was - until corruption and injustice f-rce him into a life of crime in this pulse-pounding urban action thriller in the tradition of Boyz N The Hood, Belly and New Jack City.