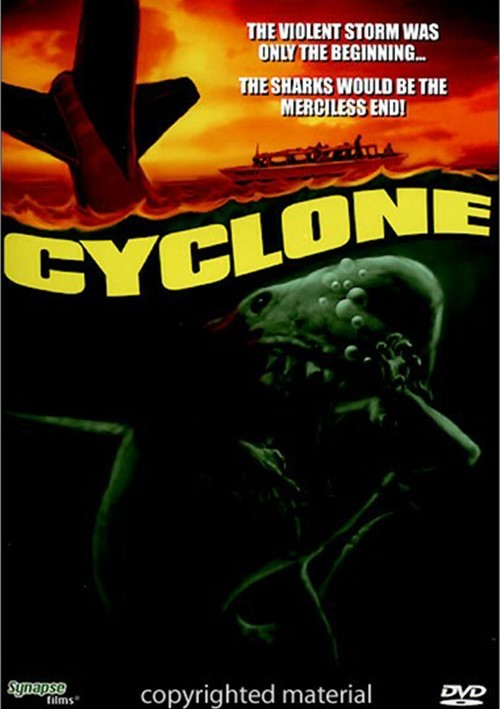 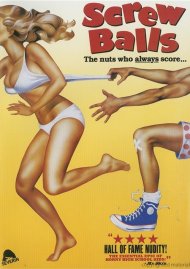 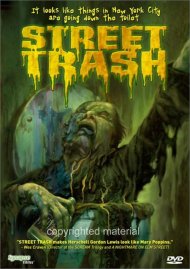 The violent storm was only the beginning...the sharks would be the merciless end!

From Rene Cardona, Jr. (Guyana: Cult of the Damned, Tintorera: Tiger Shark!) comes this classic tale of terror and cannibalism.

A jet plane goes down in Caribbean waters during a violent cyclone. Most the of passengers die violently or drown in the chaos, but the few survivors that remain are rescued by a group in a smaller boat. Lost at sea, the survivors hope for rescue, but as the days and nights pass by, they succumb to the heat and lack of food and water. Dying one by one and surrounded by man eating sharks, this group is going to fight to survive...even if that means resorting to cannibalism to stay alive.

Released in the USA in cut form under the title Terror Storm, Synapse Films is proud to finally present Cyclone in the 118 minute English Language International Version, re-mastered in High-Definition from original vault materials.