Fun With Dick and Jane 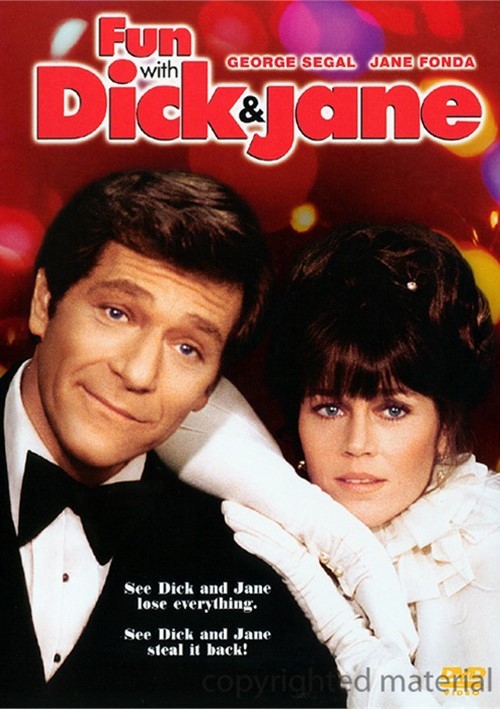 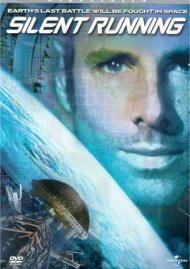 George Segal and Jane Fonda star in this hilarious send-up of upper middle class mores and the price people are willing to pay to maintain a comfortable lifestyle. Just as they're putting in a new pool at the house that has sunk them deep into debt. Housewife Jane isn't too worried at first, figuring she'll go to work and they'll tighten their belts for awhile, but it quickly becomes apparent that Dick's unemployment isn't going to go very far, and she isn't really good at anything besides spending. So when Jane inadvertently gets away with stealing $2,000, the entrepreneurial spirit takes over and the two come up with a new solution: they'll steal the money they need to live on. There's one thing they didn't count on: being a robber is hard work!

Review "Fun With Dick and Jane"

Reviews for "Fun With Dick and Jane"