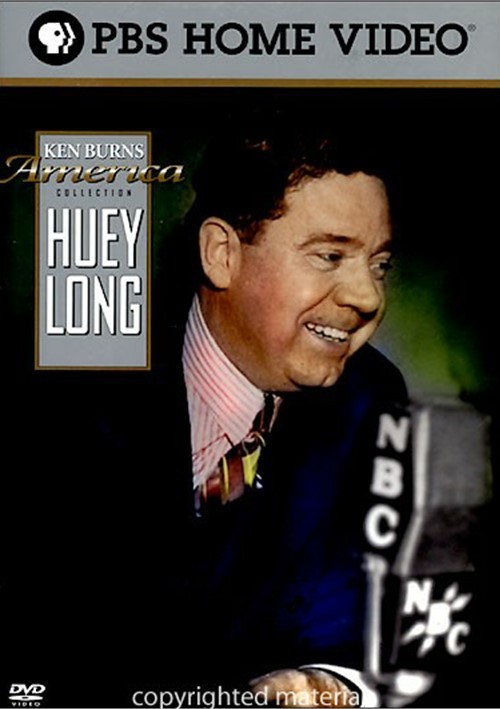 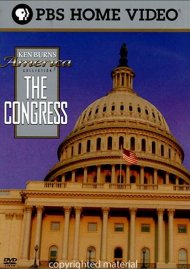 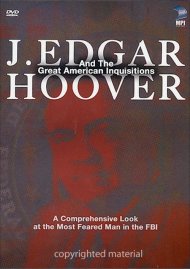 He was a populist hero and a corrupt demagogue, hailed as a champion of the poor and reviled as a dictator. Louisiana's Huey Long built his remarkable career as Governor and U.S. Senator on a platform of social reform and justice, all the while employing graft and corruption to get what he wanted. Long's spellbinding personality and political machine might have taken him to the White House had he not been assassinated in 1935.

This finely crafted film by Ken Burns reveals a complex and comprehensive portrait of the man and the era, his politics and the power he so obsessively sought. Extensive archival footage and recollections by Louisianans who knew Long are juxtaposed with candid contemporary interviews with historian Arthur M. Schlesinger, Jr., journalist I.F. Stone and author Robert Penn Warren, whose magnificent novel "All the King's Men" was inspired by the rise and fall of Huey Long.

A Conversation with Ken Burns - From his first film, Brooklyn Bridge, to his acclaimed series, Jazz, see what inspires Ken burns to think beyond thank history books dictate to create gripping and compelling films.

Ken Burns: Making History - Go behind the scenes for an unprecedented look at the filmmaker at work, gathering history, making history.