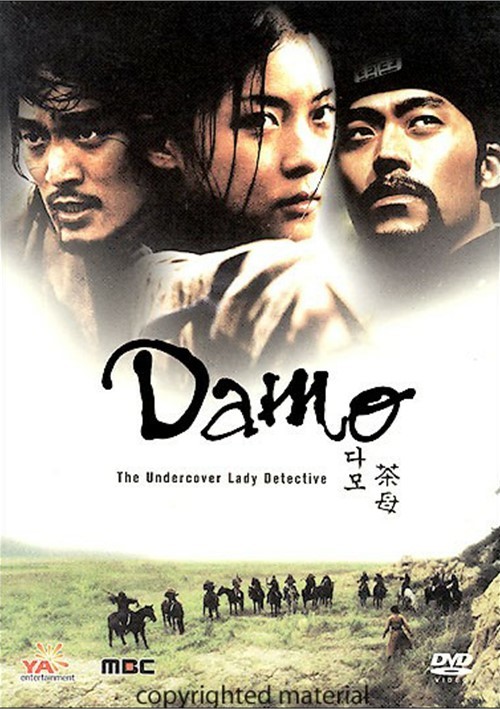 A counterfeiting case troubles the Police Bureau of Hansung, the old capital city of Korea. Jang Chae-Ohk (Ha Ji-Won), a young lady police detective, is sent by Commander Hwangbo Yoon (Lee Seo-Jin) to investigate the case. However, what appears to be a small case of counterfeiting turns out to be a much larger national conspiracy. Soon, Chae-Ohk find herself faced with an insurrection lead by the very charismatic Jang Sung-Baek (Kim Min-Joon).

A man of the law, Commander Hwangbo Yoon is set on clearing the government of corruption. A man of the people, Jang Sung-Baek focuses only on tearing down social hierarchy and creating a world of equality. Amid a whirlwind of evil much larger than anyone could have imagined, Chae-Ohk must fulfill her destiny and become the legendary lady detective - Damo!