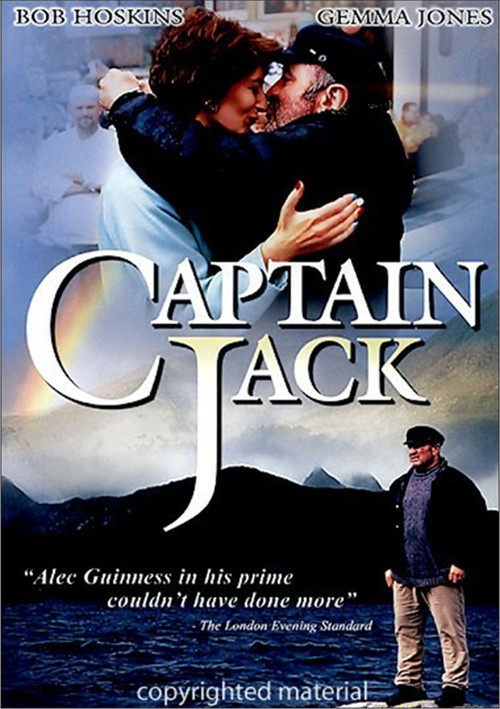 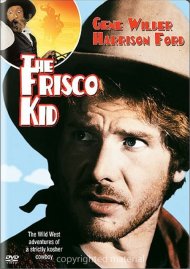 Captain Jack (Bob Hoskins) is an irascible and irresistible sea captain with strong antipathy for authority, a fondness for the ladies and an obsession with his predecessor, Captain Scoresby, who sailed from England to the Arctic in 1791. Incensed by greater respect for Captain Cook, Jack determines to retrace Scoresby's original 1300 mile voyage to the arctic and install a plaque in his honor.

He sets sail in a boat not considered seaworthy by the authorities with an oddball crew of nautical novices all of whom have reason to put some distance between themselves and home port. Pursuit by the Royal Navy, Nato and a fleet of journalists, treacherous storms, a volatile romance between young crew members, mutiny on the high seas and Jack's dream. But, "success" on this voyage could well be the trip itself for all on board.