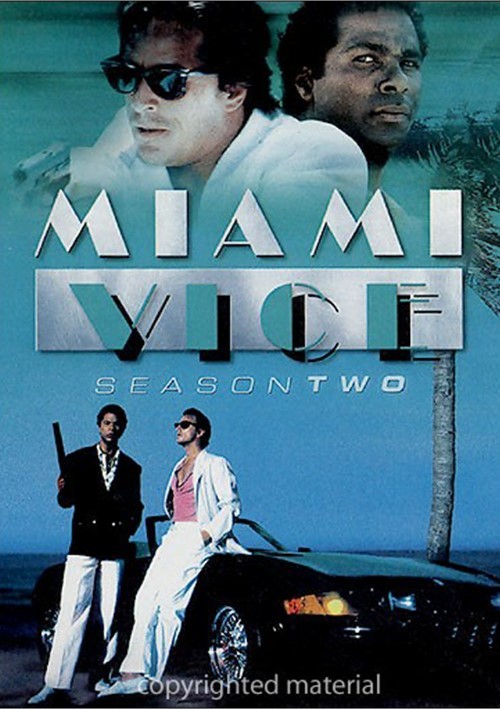 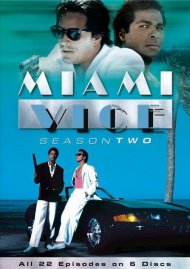 The groundbreaking detective series that defined a decade returns to DVD with all 22 thrilling episodes of Miami Vice: Season Two! In this electrifying EmmyÂ®-nominated and Golden Globe-winning second season, Vice cops Sonny Crockett (Don Johnson) and Pico Tubbs (Philip Michael Thomas) are back in their sleek Ferrari pursuing every ruthless criminal under the relentless Miami sun. 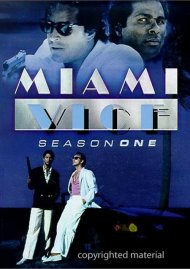 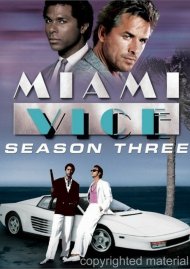 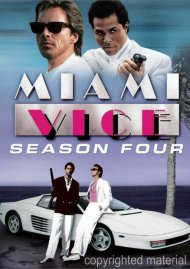 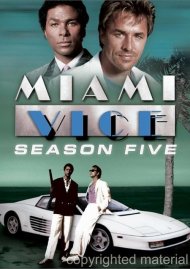 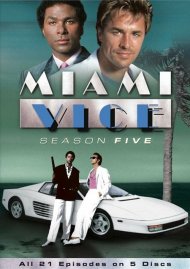 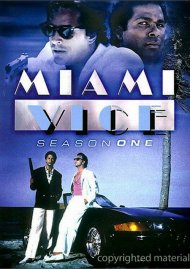 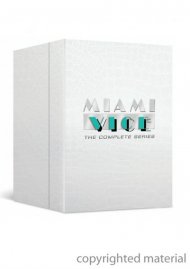